3D dimensional imaging has become an important tool in our office. In approximately 8 secondss we can get a full 3D view of the upper and lower jaws and adjoining sinuses. The images or slices can be viewed several different ways. Picture an apple that is sliced many times from top to bottom (the long way). The apple slices can then be viewed from what is called a cross sectional viewpoint. Supposing the apple is sliced many times parallel to its equator (the short way). The slices can then be viewed from what is called an axial viewpoint. We can also view the apple as a normal unsliced 3D object.

A regular 2 dimensional x-ray does not nearly give us the same information and can often times be misleading. In the x-ray below we see two implants that appear to be fully in bone. There is basically nothing to concern us. 3D imaging was done on this patient revealing some alarming results (Figure 2). In the 3D imaging we see that the whole front of the implant is without bone!! These implants would fail from overload once the crowns were placed on these teeth because only 30% of the implant is actually embedded in bone.

Our office is equipped with ICAT 3D imaging which allows us to provide the highest level of care to our patients. Do you have Integrity? (Read Below)Cosmetic Dentistry 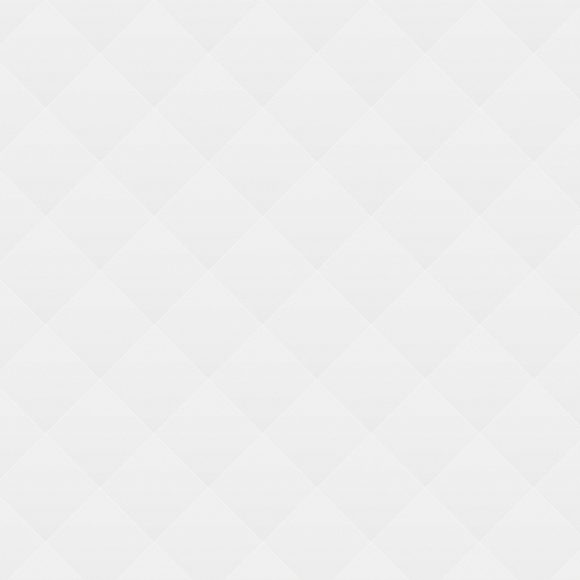 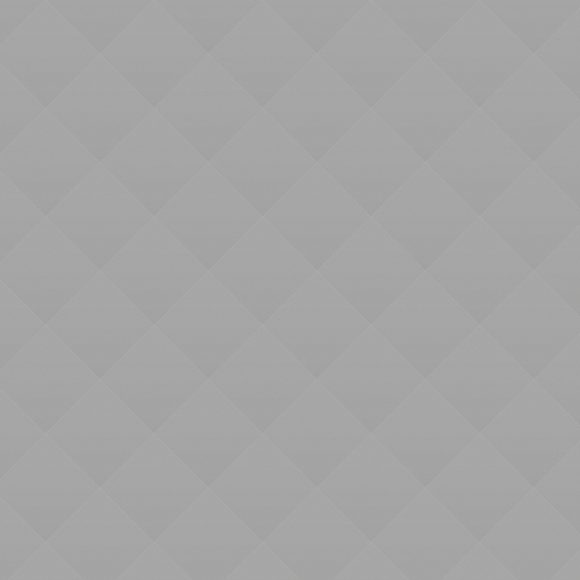